Las Vegas, NV – Donald Trump once again refused to apologize for or denounce his “birther” crusade against President Obama this week, and to no one’s surprise, Congressman Joe Heck failed to denounce Trump and his comments. A closer look into Congressman Heck’s known associates reveals that Heck has a long history with “birther” conspiracy theorists: 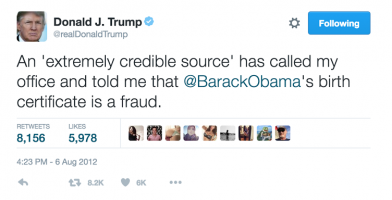 “This year, Heck wants Trump to be president. Unlike most other Republicans, he doesn’t even squirm at the question.” – Washington Post, 7/16/16 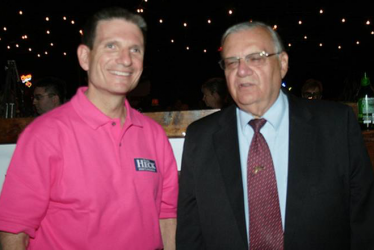 “In 2010, [Heck] appeared at a tea party rally with Arizona sheriff Joe Arpaio, now a Trump endorser who amplifies his panic about Mexican immigration…” – Washington Post, 7/16/16 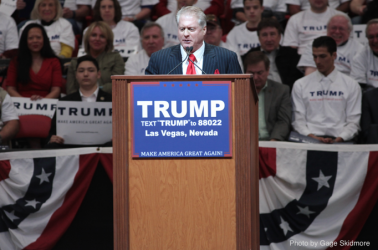 “I still think it is foolish for Nevada Republicans to honor such a person, who spews his hateful garbage to get attention. And the House majority whip, Heller and Heck are, by appearing with him, only giving him what he wants, which is legitimacy.” – Jon Ralston, Ralston Flash, 7/10/13 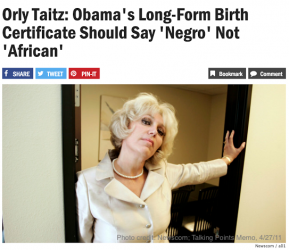 “As the saying goes, you are the company you keep, and Congressman Joe Heck is clearly very comfortable associating with some of the country’s most infamous President Obamabirther conspiracy theorists,” said Mairead Lynn, spokesperson for the Nevada Democratic Party. “Heck shares policy positions with the most prominent birther, Donald Trump, including ending birthright citizenship, defunding DACA and opposing comprehensive immigration reform. Joe Heck is more concerned with spewing anti-immigrant policies and fraternizing with conspiracy theorists than he with is fighting for Nevadans in Washington.”